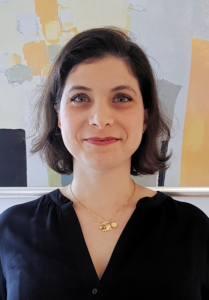 Lilian Richieri Hanania is an attorney (Paris Bar and São Paulo Bar) with a PhD in International Law from the University Paris 1 – Panthéon-Sorbonne.

She is also qualified by the International School of Alternative Dispute Resolution Methods (EIMA, Paris Bar), a mediator accredited by the CNMA in Paris and a Collaborative law practitioner.